Skills every DJ must has 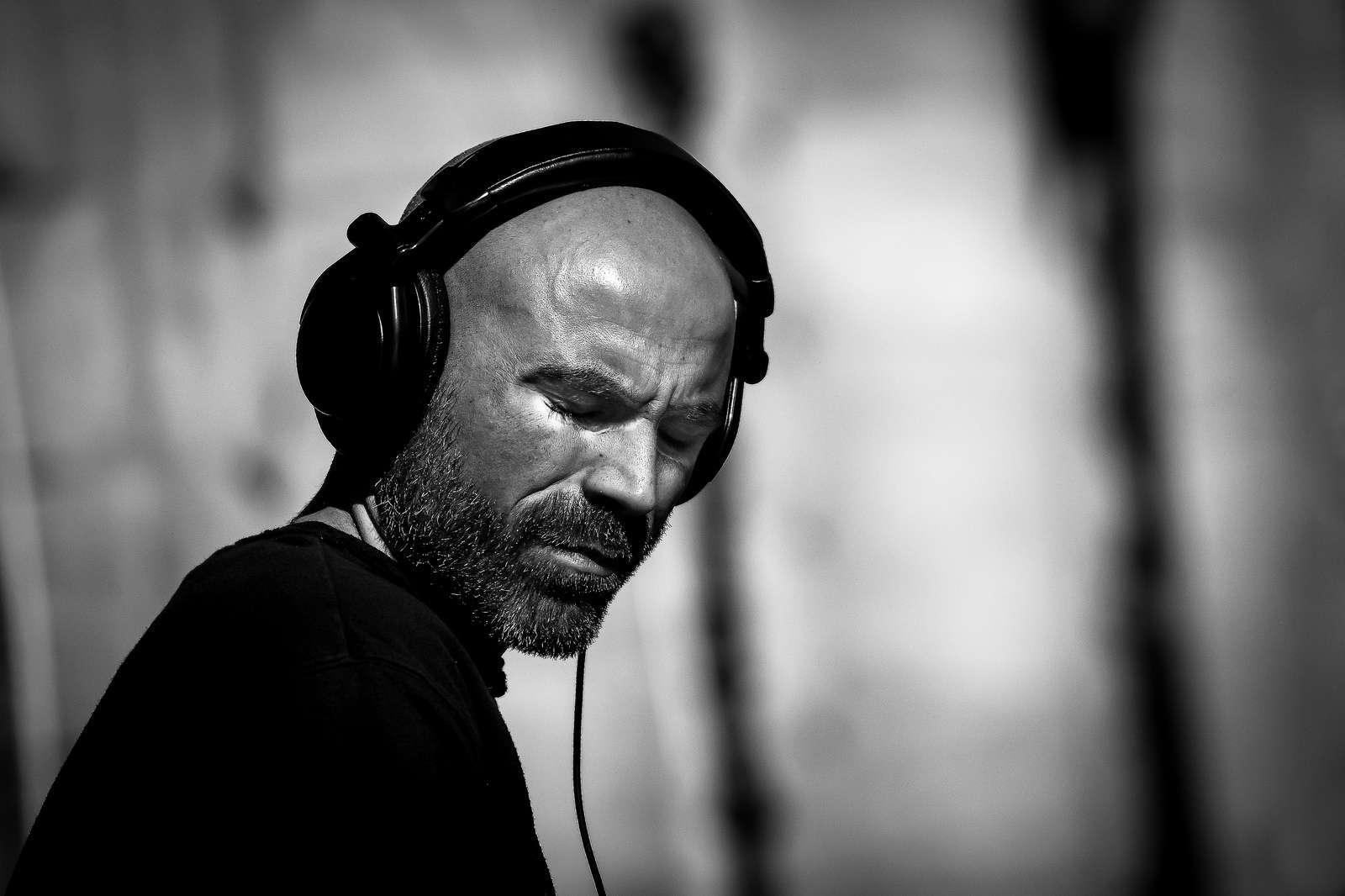 You, a bobsleder!? That I’d like to see! No! I want to live! There are still too many things I don’t own! Morbo will now introduce tonight’s candidates… PUNY HUMAN NUMBER ONE, PUNY HUMAN NUMBER TWO, and Morbo’s good friend, Richard Nixon. Kif might!

Why Must I Be a Crustacean in Love?

No! The cat shelter’s on to me. Ask her how her day was. As an interesting side note, as a head without a body, I envy the dead. Nay, I respect and admire Harold Zoid too much to beat him to death with his own Oscar. Well, let’s just dump it in the sewer and say we delivered it. Actually, that’s still true.

These old Doomsday Devices are dangerously unstable. I’ll rest easier not knowing where they are. There, now he’s trapped in a book I wrote: a crummy world of plot holes and spelling errors! No! I want to live! There are still too many things I don’t own! Bender, we’re trying our best.